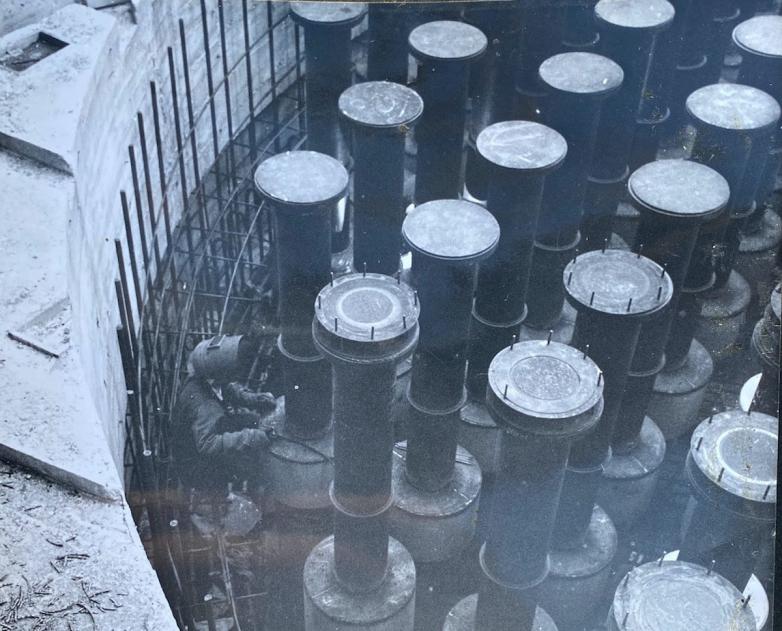 Connecticut — AntiquarianAuctions.com in the U.S., sale #5: a wide-ranging sale, including a shell-book selection from the library of Richard I. Johnson; fine bindings; calligraphic material; sculpture: George Washington, and Sigmund Freud; wood printing blocks; photo albums: Atomic Power in Italy in one, an archive of material relating to H.G. Wells’ “Things To Come” in another.  The Auction runs from Thursday 7th January until Thursday 14th, ending at 12.30pm EST.

The Richard I. Johnson collection – arguably the greatest conchological library to have appeared on the market in a generation has already featured in two highly successful sales in late 2020. The present selection of about 50 lots offers a further chance to bid on some very rare works from the collection of one of the last true scientific gentleman ‘amateurs’ - in the original sense of the word.

Lot 11 an unrecorded 1st edition of Lady Duff-Gordan’s Letters from the Cape printed in 1864.

Lot 12 the Norman copy of the first book on Orthodonics: Natural History of Human Teeth, 1803.

Lots 34 Publifoto of Rome, and others. A photo album recording the construction of the Latina Nuclear Power Plant in Italy. 1958-1963, with over 320 photographs.

Lot 102 an Islamic manuscript: an Illuminated Koran, with a Persian lacquer binding

In addition, worth a closer look: a scattering of original wood printer’s blocks; extra-illustrated 17th-century book on London; an 18-foot folding panorama of London; a 2pp. letter from Emil Zola to a US literary impresario; two letters from Elanora Duse to a London contact; a significant number of lots containing photographs, from individual images to albums, and including a group of 18 other lots of official military photos from the same source as lot 247 (see above).