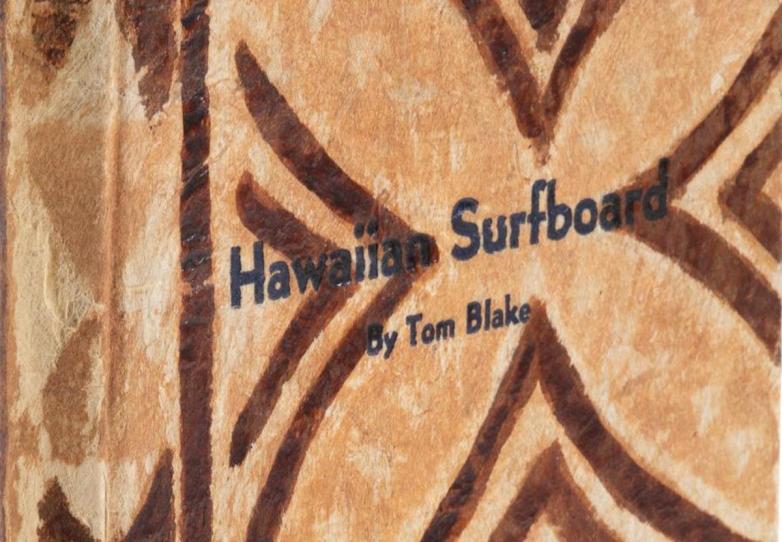 Berkeley, CA – PBA Galleries announced an auction of Americana, Travel, Natural History and Maps on February 24th, 2022. The sale comprises nearly 550 lots of books, manuscripts, maps, photographs, ephemeral materials, providing an overview of the history, culture, and societal development of the United States and the world at large.

There is much on California and the western portion of the United States, but also the eastern portion, with the Civil War, the African American experience, Hawaii, Mexico, and more. Works on travel, exploration and world history include many relating to Central Asia and the Subcontinent, and there is a large selection of works on natural history. U.S. presidents, British statesmen, and associated luminaries are not ignored, with many signed books and manuscript items. An extensive section of cartographic works is highlighted by striking vintage maps by Ortelius, Hondius, Speed, Visscher and others, plus a number of scarce locally-focused maps of towns and regions of California and the western states.

There are many interesting lots in this sale, but one item that deserves attention is Visscher’s New England with view of New York City, a striking map of New England and NY called Nova Belgii Novaeque Angliae. Dated from 1656, it has an engraving of the Dutch settlement on Manhattan, and is one of the earliest published views of New York City (Estimate: $8,000-$12,000).

Among the many lots with links presidents and statesmen, one is an Italian edition of Winston S. Churchill’s A History of the English-Speaking Peoples with 4 volumes and signed by Churchill in the second volume (Estimate: $3,000-$5,000). Another example of great work in the same field is the book Kosmos – Moskau – Berlin, 1961, a pictorial tribute to Russian cosmonaut German Titov, the second man to orbit the earth. It is signed on the title page by U.S. President John F. Kennedy and the Russian cosmonaut German Stephanovich Titov (or Titow); signed on p.6, at the end of the foreword, by Walter Ulbricht, de facto head of the East German government from 1950 to 1973 (Estimate: $3,000-$5,000).

You will find in this sale an early work on surfing in Hawaii by Thomas Blake in 1935, Hawaiian Surfboard. The book covers ancient surfing legends to modern techniques and surfboard technology, in the original tapa-cloth covered binding (Estimate: $2,000-$3,000). On a more Californian note, some photos of L.A. infrastructure from 1920, original photographs of the transportation and industrial infrastructure of Los Angeles at this time, with detailed typed captions, and including multi-image panoramas (Estimate: $1,500-$2,500), as well as Benjamin Silliman’s rare and important Report Upon the Oil Property of the Pacific Coast Petroleum Company, 1865, with a significant hand-colored map (Estimate: $1,500-$2,500).