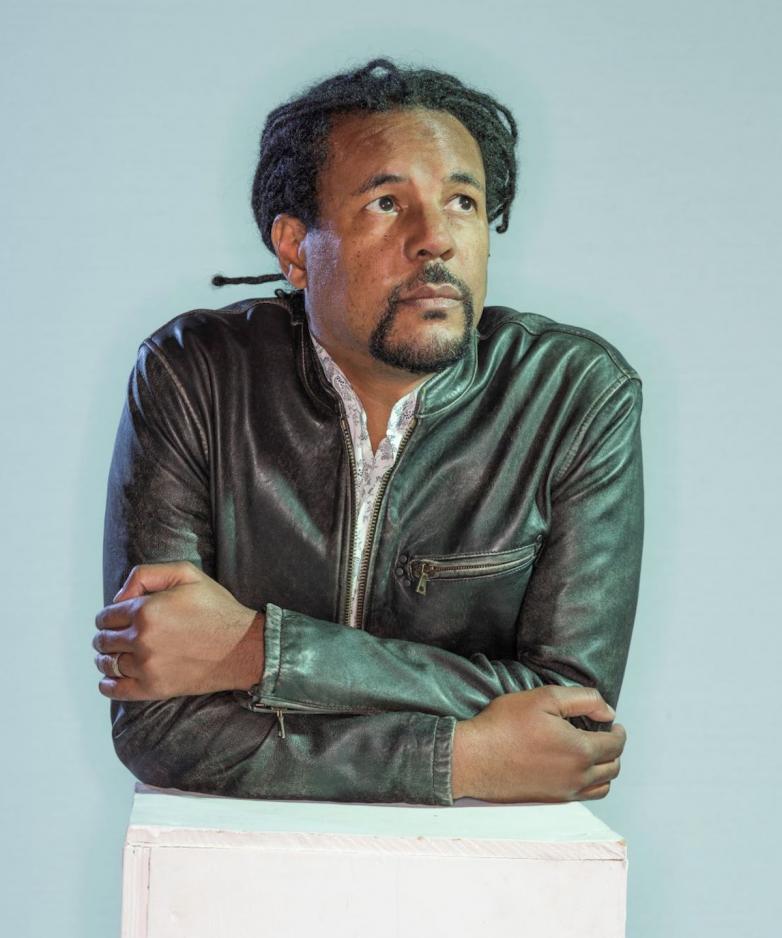 Colson Whitehead will receive the Library of Congress Prize for American Fiction during the 2020 National Book Festival on Sept. 25-27.

Washington, D.C. — Librarian of Congress Carla Hayden announced that Colson Whitehead, author of the Pulitzer Prize-winning novels “The Nickel Boys” and “The Underground Railroad,” will receive the Library of Congress Prize for American Fiction during the 2020 Library of Congress National Book Festival on Sept. 25-27.

Whitehead, 50, is the youngest person to receive the Library’s fiction award for his lifetime of work.

“Colson Whitehead’s work is informed by probing insights into the human condition and empathy for those who struggle with life’s sometimes harrowing vicissitudes,” Hayden said. “In novels such as ‘The Nickel Boys’ and ‘The Underground Railroad,’ he has expanded the scope of historical events, transforming them into metaphors for today’s world.”

Hayden selected Whitehead as this year’s winner based on nominations from more than 60 distinguished literary figures, including former winners of the prize, acclaimed authors and literary critics from around the world. The prize ceremony will take place online during the National Book Festival.

One of the Library’s most prestigious awards, the annual Prize for American Fiction honors an American literary writer whose body of work is distinguished not only for its mastery of the art but also for its originality of thought and imagination. The award seeks to commend strong, unique, enduring voices that — throughout long, consistently accomplished careers — have told us something essential about the American experience.

"As a kid, I'd walk into great New York City libraries like the Schomburg and the Mid-Manhattan, on a field trip or for a school assignment, and feel this deep sense of awe, as if I'd stumbled into a sacred pocket in the city,” Whitehead said. “I hope that right now there's a young kid who looks like me, who sees the Library of Congress recognize Black artists and feels encouraged to pursue their own vision and find their own sacred spaces of inspiration."

On Thursday, July 16, Whitehead will join Hayden in a conversation on race in America, part of a video series called “Hear You, Hear Me.” The conversation will be available at 7 p.m. on the Library’s Facebook and YouTube channels and at https://go.usa.gov/xwuFk.

Colson Whitehead was born in New York City in 1969. He is a graduate of Harvard University and has taught at Princeton and New York universities. In 2002, he received a MacArthur Fellowship. His seven novels include his first, “The Intuitionist” (1999), which Esquire magazine named the best first novel of the year.

“The Underground Railroad” (2016) was selected for Oprah’s Book Club 2.0 and featured on President Barack Obama’s summer reading list. The Pulitzer judges called the novel “a smart melding of realism and allegory that combines the violence of slavery and the drama of escape in a myth that speaks to contemporary America.” Of “The Nickel Boys,” the Pulitzer judges noted its “spare and devastating exploration of abuse at a reform school in Jim Crow-era Florida that is ultimately a powerful tale of human perseverance, dignity and redemption.”

Whitehead’s two books of nonfiction are “The Colossus of New York” and “The Noble Hustle: Poker, Beef Jerky & Death.” His work has been widely published in The New York Times, The New Yorker and Harper’s, among others. In 2019, Time magazine named him “America’s Storyteller.”

Whitehead is married to literary agent Julie Barer and lives in New York.

For more information on the prize, including previous winners, visit loc.gov/about/awards-and-honors/fiction-prize/.