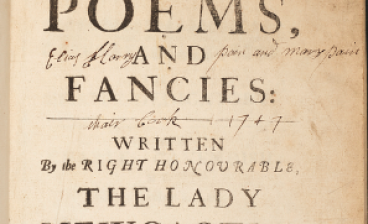 Donne and Darwin Manuscripts, Spider-Man, and Film Scripts: Auction Preview
Here are the auctions I'll be keeping an eye on this week: At New England Books Auctions on… 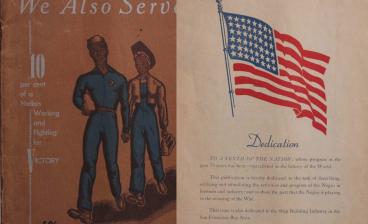 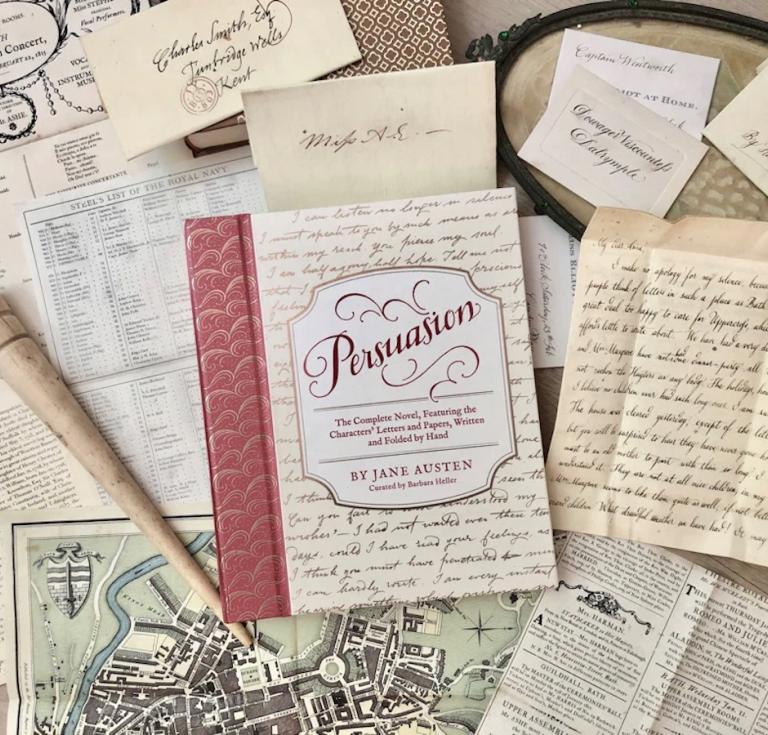 Austen’s Persuasion : A Conversation With Curator Barbara Heller
Current Events & Trends November 10, 2022
Our readers will be familiar with designer and curator Barbara Heller’s deluxe editions of Pride & Prejudice and Little Women, because we have recommended them. They set themselves apart because Heller has tucked recreations of manuscript letters and other pieces of print ephemera into pockets… 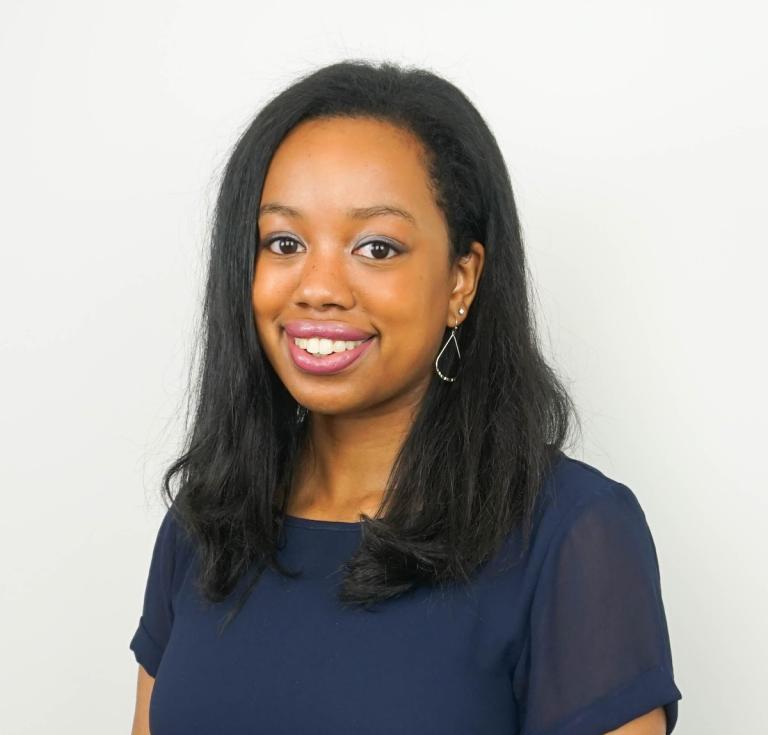 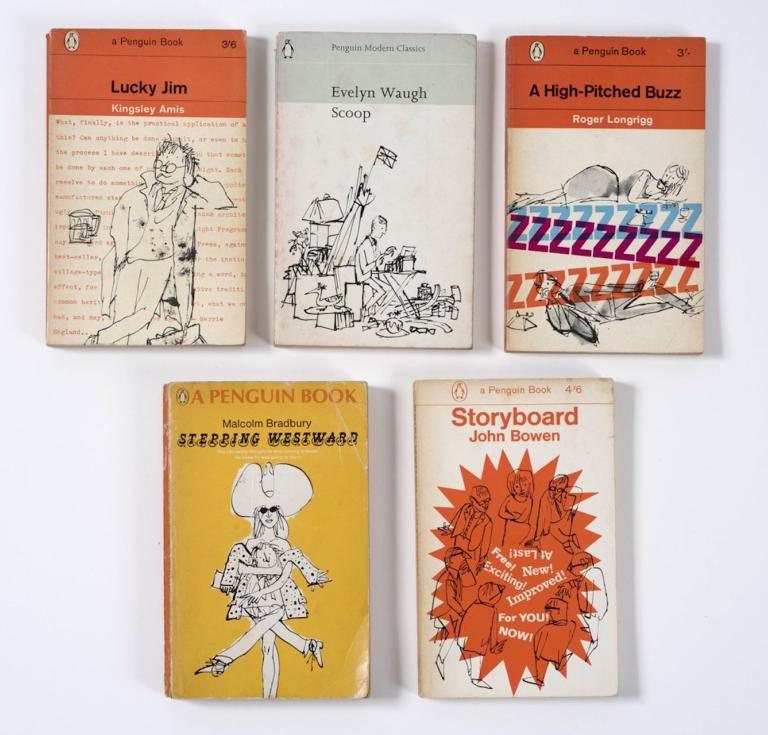 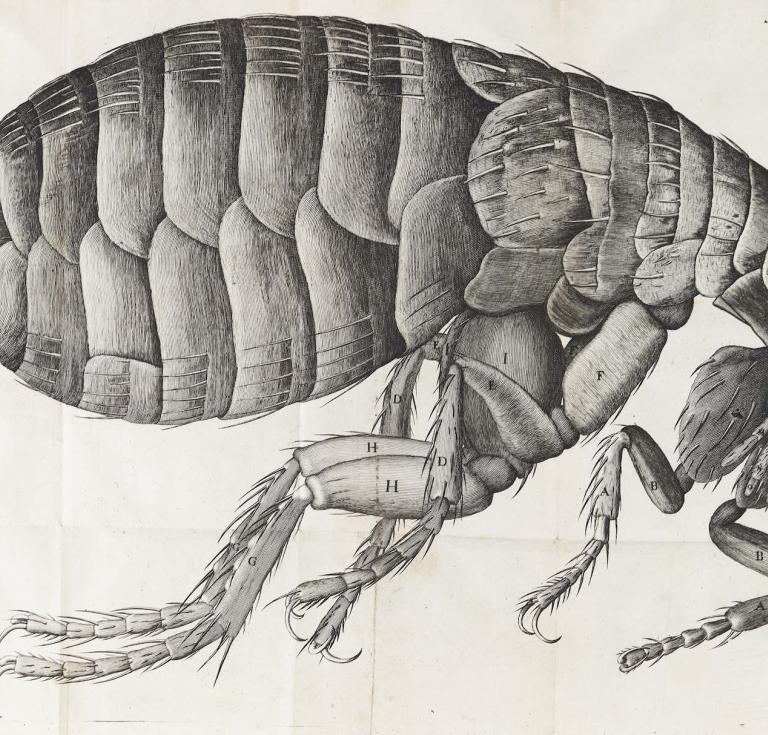 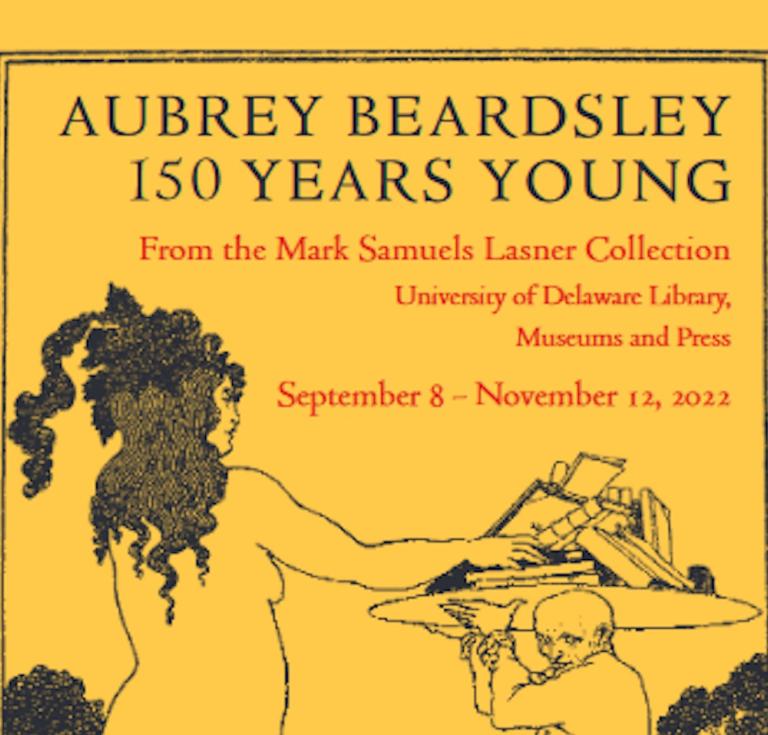 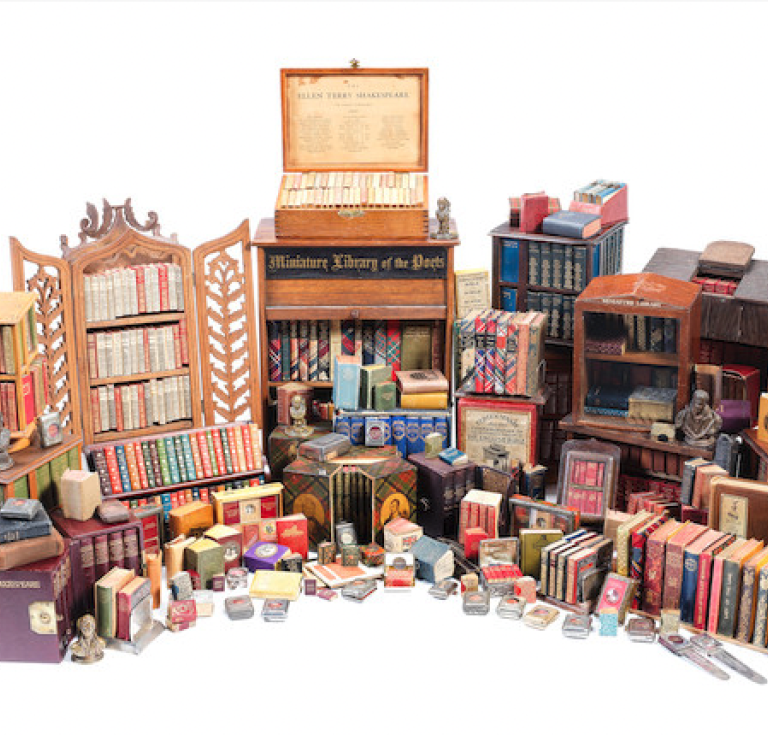 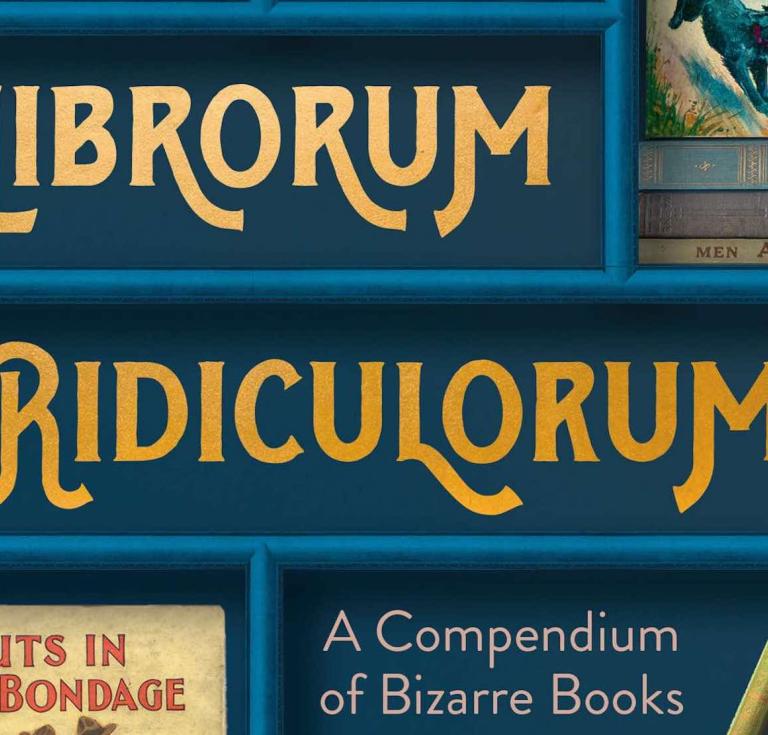 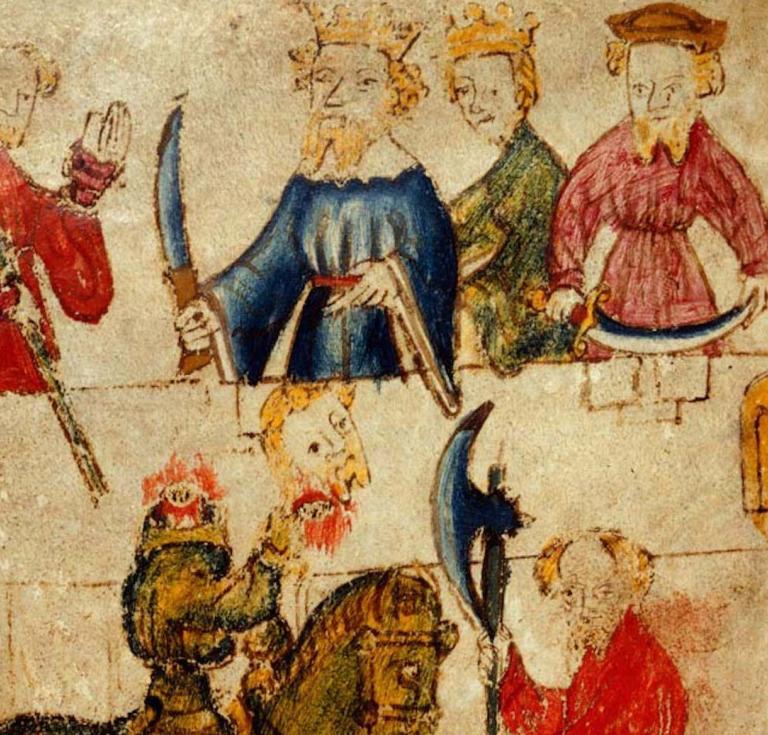 Malorie Blackman Manuscripts, Audubon, and Sir Gawain for British Library 2023
Current Events & Trends November 4, 2022
The British Library has announced its coming exhibitions for 2023 which feature a number of items which will interest Fine Books readers. 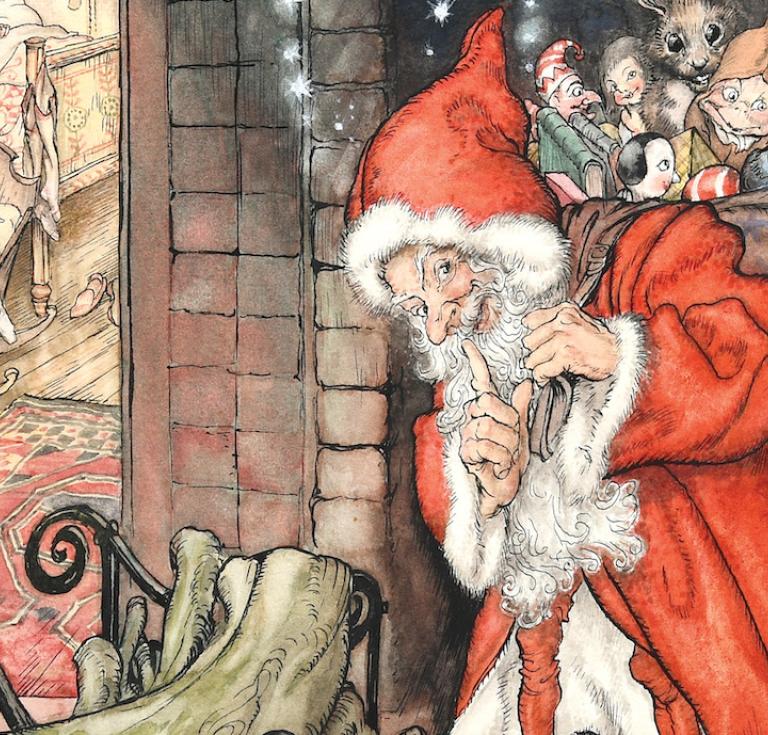 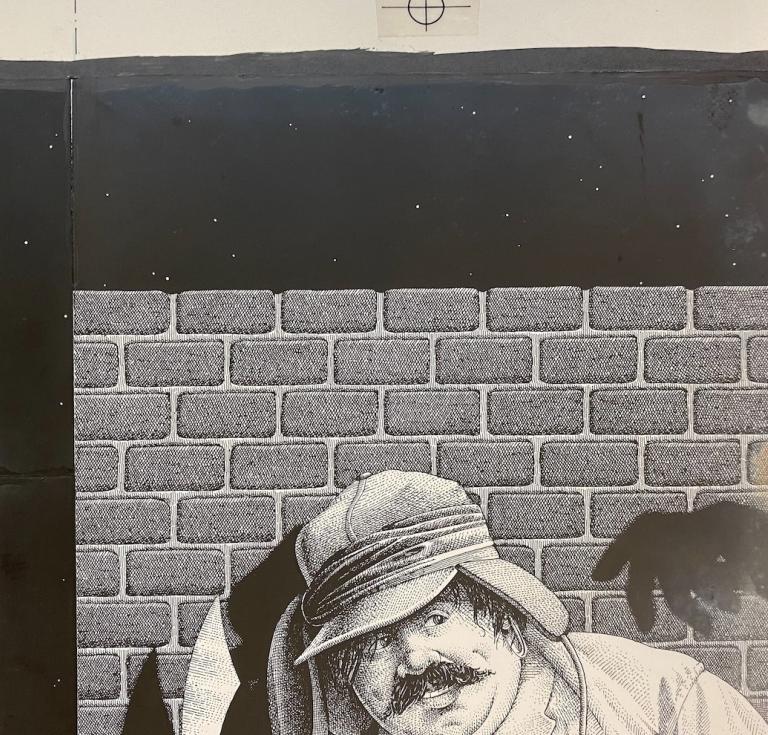