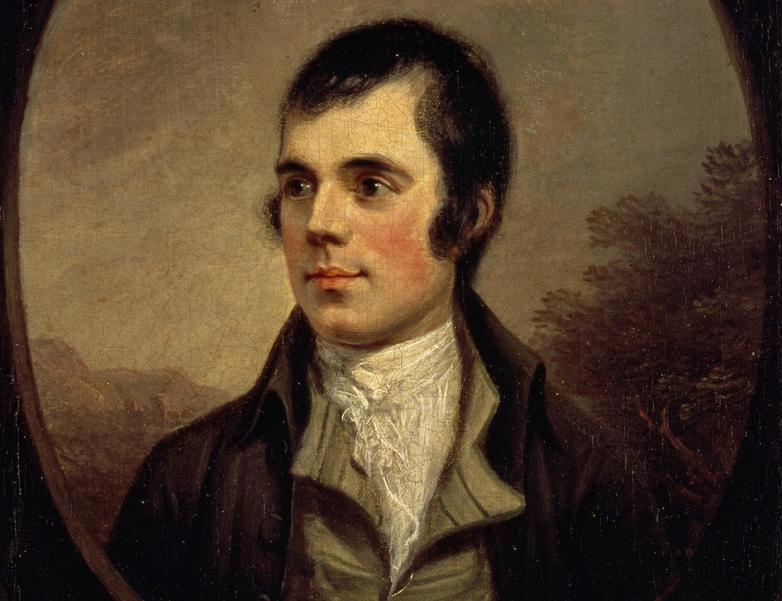 The Scottish poet Robert Burns was exhumed twice, and the second time, an illustrated publication marked the morbid event.

To begin at the end: Burns died in 1796. Nineteen years later, in 1815, a tomb worthy of Scotland’s bard was finally completed, so both his remains and that of two of his sons were relocated. Local followers of phrenology, a then-popular pseudo science that relates bumps on the head to personality traits, lamented the fact that they had missed their opportunity to nab Burns’ noggin, and his widow apparently dismissed the idea of any further disturbance. When she died in 1834 and the family crypt was reopened, the creeps reappeared. 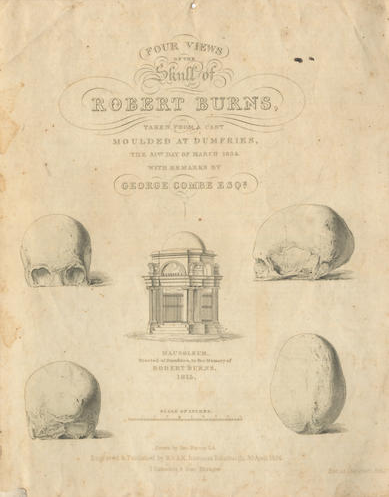 Four Views of the Skull of Robert Burns… (Edinburgh, 1834)

A group of six men, led by a local newspaper editor and a surgeon, took Burns’ skull and made a plaster cast, which they sent to George Combe, a lawyer and leading phrenologist. Combe examined the cast, hired artist George Harvey to make a few illustrations, and quickly published an account of his findings, Four Views of the Skull of Robert Burns… (Edinburgh, 1834). The engraved pictorial title page pictured shows four illustrations of the skull plus Burns’ mausoleum at center. In the text, Combe argues that the poet’s cranium "indicates the combination of strong animal passions, with equally powerful moral emotions" and that "Burns must have walked the earth with a consciousness of great superiority over his associates in the station in which he was placed.”

Several of the skull casts survive, and scholars debate how many are “original,” i.e., made that March night in 1834 before the grave-robbers returned the skull to its resting place, and how many were made later.

As for the pamphlet, it too is rare. Only two copies are recorded in the international library database OCLC, one at the National Library of Scotland, the other at Dartmouth University Library in New Hampshire. On December 1, Bonhams in London will auction a third copy, estimated at £1,500-2,500 ($2,000-3,400).

END_OF_DOCUMENT_TOKEN_TO_BE_REPLACED 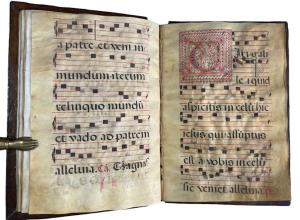