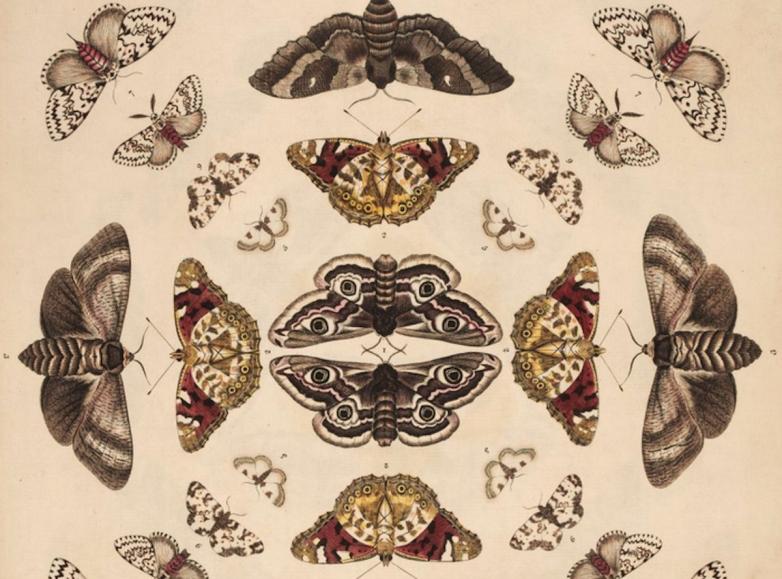 This week may be a short one, but it is jam-packed with interesting auctions.

At Dominic Winter Auctioneers on Wednesday, September 7, Printed Books, Maps & Playing Cards, Fine English & Contintental Literature including Jane Austen, in 470 lots. A 1566 Paulo Forlani map, the first to show the entire North American continent and the strait between America and Russia, is estimated at £20,000–30,000. A Shakespeare Second Folio with some leaves in facsimile could sell for £10,000–15,000. A first edition of Austen's Emma (1816) is expected to sell for £7,000–10,000. Robert Furber's Flora (c.1750), bound with Benjamin Wilkes' Twelve New Designs of English Butterflies (1742), is estimated at £5,000–8,000. Both of these were typically sold as loose prints, rather than bound, making this quite a rarity.

Forum Auctions sells Books from the Maynard and Outram Smith Library on behalf of the Diocese of Worcester on Thursday, in 205 lots. John Locke's three letters on religious toleration, bound together, are expected to sell for £3,000–4,000. A first edition of Dickens' Great Expectations (1861), with the first two volumes from the second issue and the third volume from the first issue, could fetch £1,500–2,000. A very rare copy of Richard Braithwait's Novissima Tuba (1632) is estimated at £800–1,200.