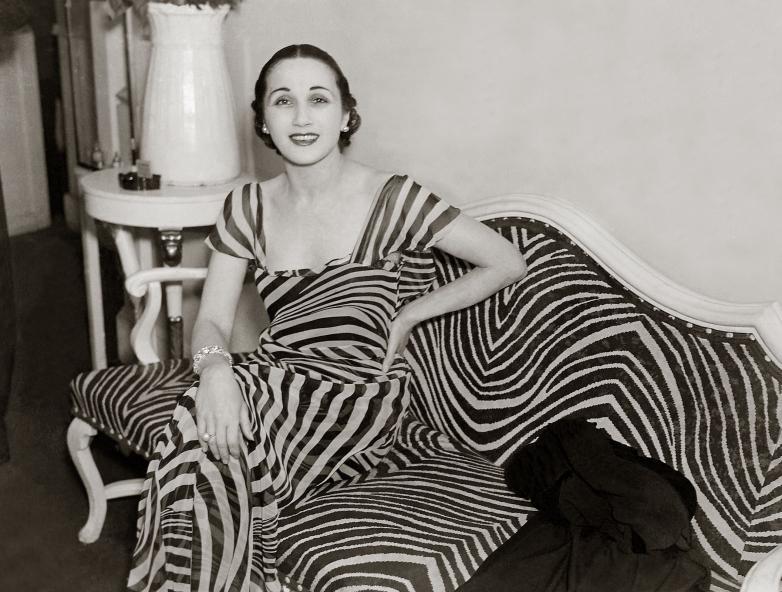 The first paparazzo? Jerome Zerbe may have some claim to the title, as the New York Times noted in his 1988 obituary, “He was one of those who in the 1930's pioneered the type of photography adopted decades later by the paparazzi: candid shots of socialites and entertainers out-on-the-town and eager to be seen.” Yet Zerbe wasn’t hounding celebrities for their photographs, they were posing for him, often with the blue-and-white zebra decor of New York City’s famous El Morocco supper club in the background.

Zerbe became the former speakeasy’s first official staff photographer* in 1934, and he snapped thousands of shots there over five years. About three hundred of his blue duotone images were published by the club’s owner in a volume titled John Perona’s El Morocco Family Album in 1937. Zerbe later became the photo editor at Town & Country magazine and did some commercial photography; glamorous parties and beautiful people remained his subjects of choice. 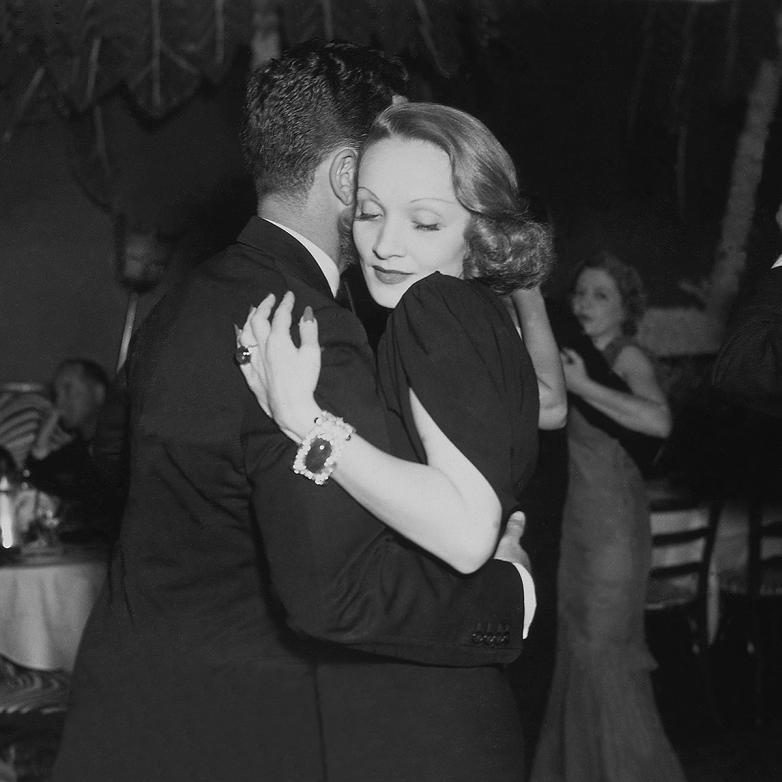 His life’s work is now the subject of an exhibition at the Beinecke Library. Life of the Party: Jerome Zerbe and the Social Photograph, which opened last week, showcases selections from the Yale alum’s “massive archive” and “uses Zerbe as a lens for understanding the rise of celebrity over the past century and how framing images of people sharing in celebration became a practice that continues today.”

Life of the Party, which is paired with Michael Childers: Author! Author!, a look at literary celebrity, runs through August 12.

*Longtime FB&C readers may recall our spring 2015 feature story about El Morocco photographer Joe Munster, one of Zerbe’s successors in the late fifties and early sixties who likewise rubbed elbows with Hollywood stars and European royalty. His photos—and his stories—offered fascinating glimpses of mid-century American excess.