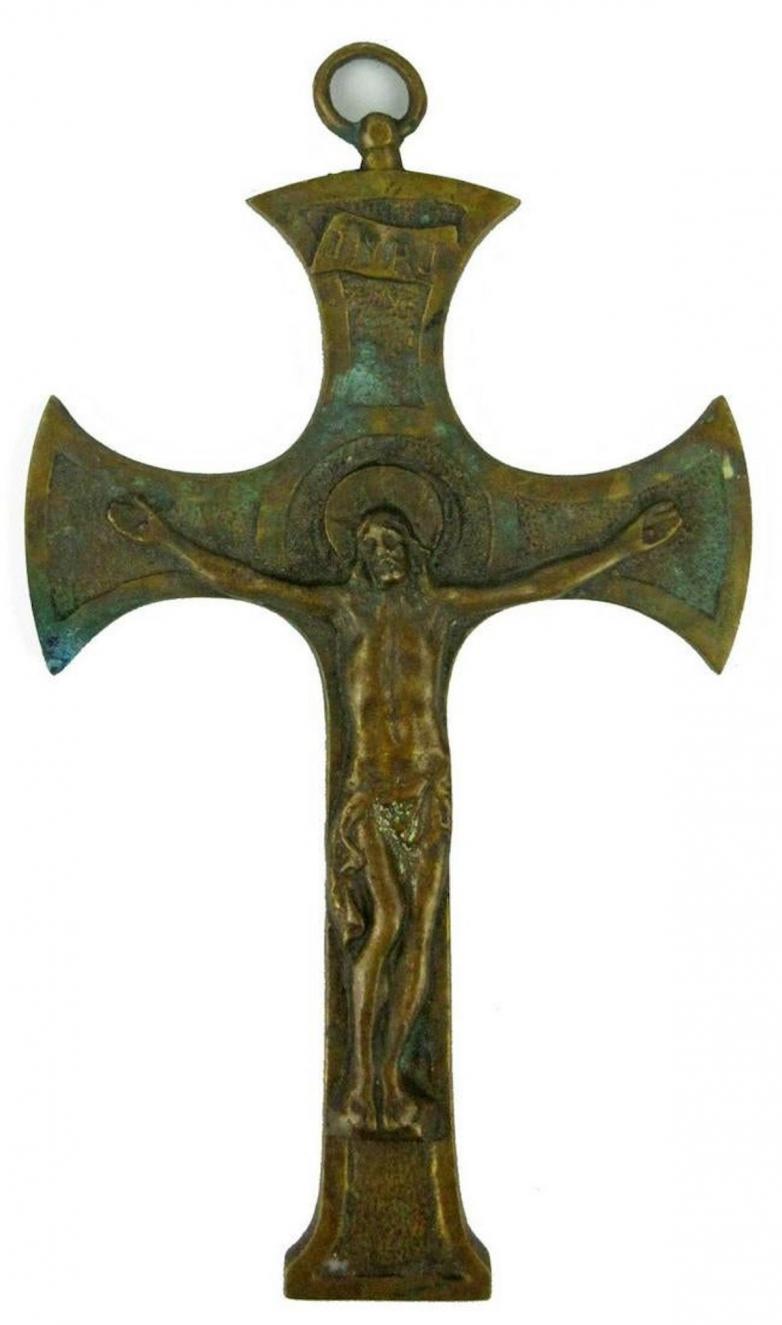 Literary memorabilia has long been a fixation of mine, and so far, 2020 has been a banner year for the sale of objets once owned by famous writers.

Once of the most striking items in this category is Jack Kerouac’s 9” wall-mounted crucifix, which sold at an online auction on June 24 for a mere $750. Kerouac was Catholic, and, according to the auction house, the bronze cross was “said to be one of his favorite objects of devotion.” The Beat writer's Rolex went for much more, but somehow seems less personal.

P.G. Wodehouse’s pocket watch, though, that one screams mid-century English author. It sold earlier this spring for $4,375, one of the top lots in the collection of Philadelphia collector William Toplis. 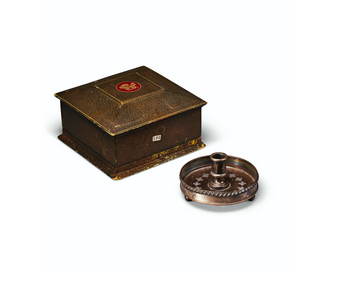 Charles Dickens was well-represented by a monogrammed candlestick from his Gad’s Hill library, which sold last month at Christie’s for $8,750. A letter written by his sister-in-law Georgina Hogarth testifies to its authenticity: “I certify that this Plated Candlestick was hereby used by Charles Dickens on his desk in the Library at Gad's Hill.” Dickens’ mahogany writing desk—one of his desks—was offered in the same sale and made $13,750, much less than the $1.2 million paid in 2015 for the ornate Victorian hulk on which he penned Great Expectations.

Authors’ walking sticks are not uncommon as memorabilia goes. This year saw the sale of an engraved hazel, silver, and ivory number that once belonged to Robert Burns for about $2,200, as well as the engraved gold-topped cane that belonged to Frederick Douglass, which ultimately realized $37,500.

Another neat literary artifact that came to market earlier this year was a 1905 press pass issued to Rudyard Kipling to cover the visit of the French Fleet to Portsmouth, England. It reached $3,437.