Up today is Ashley Young of Duke University, pictured here at left.

Residence: I am splitting my time between Pittsburgh, Pennsylvania, and New Orleans, Louisiana

Main area(s) you collect: Historical Southern Cookbooks, 19th Century Southern Folklore, and Creole Literature. My PhD research in history focuses on 19th century Southern food cultures, particularly in the city of New Orleans. My current research project focuses on the representation of food vendors in 19th century cookbooks and other print media such as newspapers and magazines.

Number of volumes in your collection: 63

When did you start collecting: In the summer prior to my senior year at Yale, I interned at the Southern Food and Beverage Museum (SoFAB) in New Orleans and began making frequent visits to Kitchen Witch Cookbooks in the French Quarter.

Future plans (for you & your collection): As I embark on my dissertation research, I am eager to expand my historic Creole cookbook collection and hopefully acquire more hand-written cooking manuscripts. I am particularly enthralled with the scribbled notes, drawings, and quirky commentary on the pages of cookbooks. These notations provide clues about the lived experiences of my research subjects and the ways in which they incorporated cookbooks into their daily lives.

You can read more about Young's collection and the Duke book collecting contest here. Stay tuned to the blog this week for more Collegiate Book Collectors.

END_OF_DOCUMENT_TOKEN_TO_BE_REPLACED 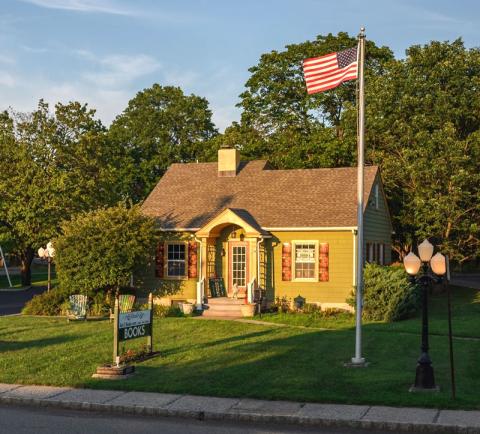