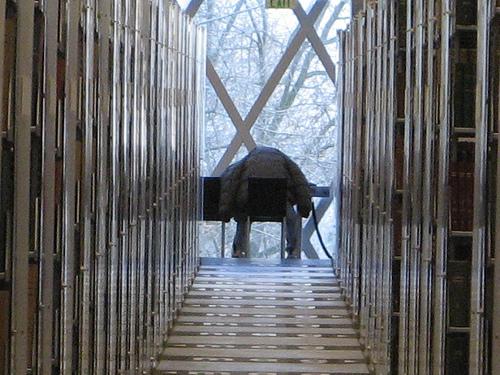 Brexit may be in turmoil, but there is a bright spot to leaving the E.U: being able to print hyper-local money that's backed by the national government. This year, Beatrix Potter, educational reformer Charlotte Mason, and other notable residents of the English region of Cumbria will grace various denominations of the Lake District pound (LD£), a currency launched there in 2018 to encourage local shopping and promote independent businesses.

"It's been an amazing year for the project," said Lake Currency Project founder Ken Royall in a January report by the BBC. Available at Lake District post offices and tourism centers, the currency can be swapped pound for pound with sterling and is accepted at over 350 hundred local and independent shops throughout the Lake District, a region in the northwestern region of England popular with tourists. Over 140,000 LD£S are currently in circulation.

Unlike standard currency which never expires, LD£S is an annual currency. The 2018 batch expired on January 31 but could be exchanged until the end of February for fresh 2019 LD£S notes. Any expired currency becomes found money for the district, helping fund community projects and maintaining the stunning landscapes that make the region such a hot tourist spot.

The Lake District currency is the first paper money issued with Potter's likeness.The brightly colored banknotes were designed by artists Rebecca Gill and Cumbrian native Debbie Vayanos. Meanwhile, Potter's charming characters like Peter Rabbit and Squirrel Nutkin have appeared on the British pound since 2016 and are coveted among numismatics. Last August, a coin collector stabbed a man to death and then stole the victim's coin collection, which included rare Beatrix Potter 50p coins. (The murderer was recently sentenced to thirty years in prison.)

No need for violence here, nor must Potter collectors book a flight to Cumbria to get their hands on these: Lake District Pounds are available online.